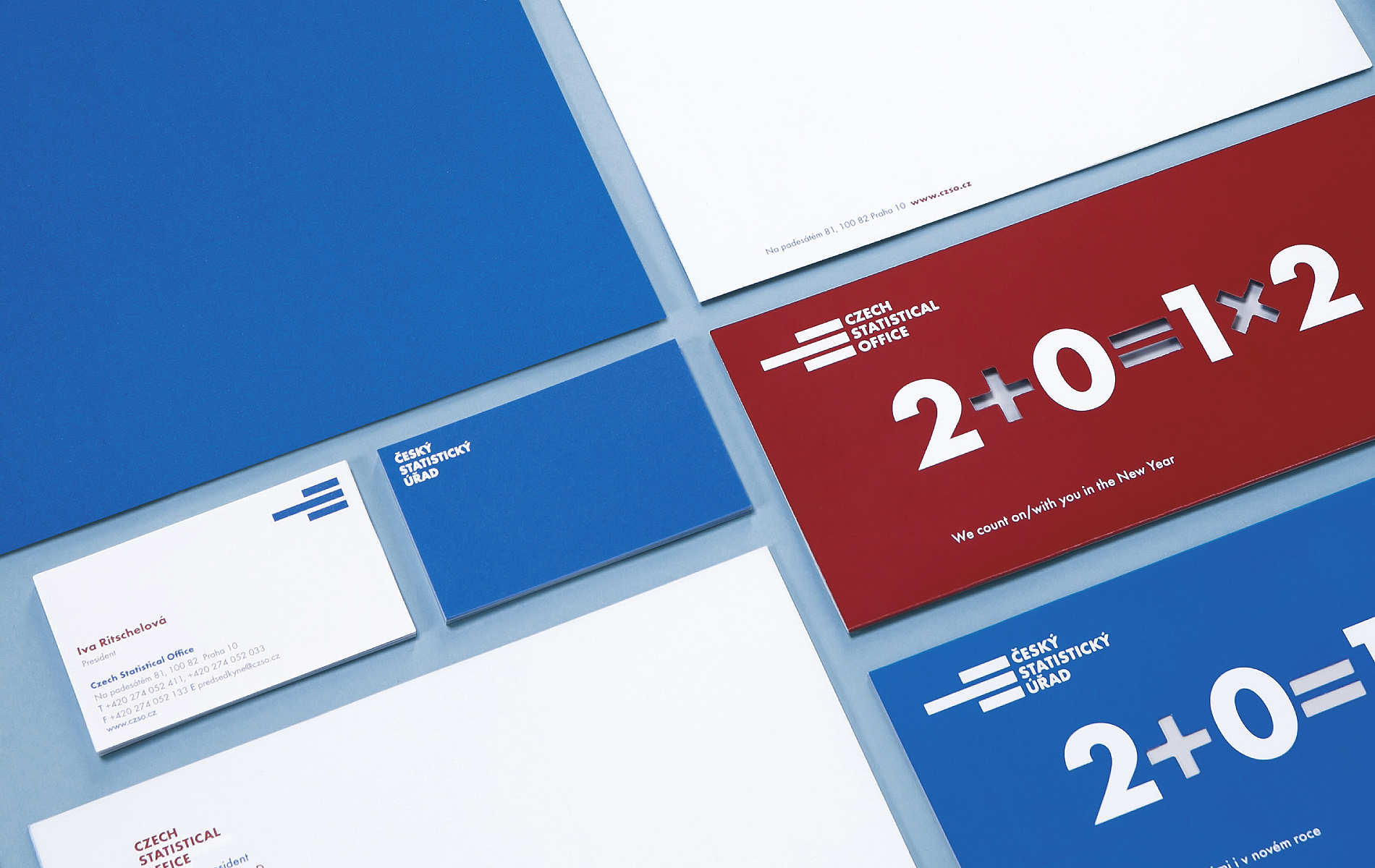 According to preliminary data in current prices, in December 2017 the external trade balance in goods ended in a deficit of CZK 2.2 bn, which was by CZK 6.2 bn better result, year-on-year (y−o−y).

The total balance in the national concept1), was favourably influenced mainly by an increment of surplus in ‘motor vehicles’ and ‘machinery and equipment’ by CZK 5.9 bn and CZK 2.5 bn respectively.

A larger deficit of the trade balance in ‘basic metals’, ‘coke and refined petroleum products’ and ‘products of agriculture and hunting’ by CZK 1.6 bn, CZK 1.0 bn and CZK 0.9 bn, respectively, affected primarily the total trade balance in a negative manner.

Compared to November 2017 the seasonally adjusted exports and imports in the national concept rose by 2.2% and 1.3% respectively. The development trend shows increasing exports and (+0.4%) and stagnating imports.

In 2017, the trade balance surplus in the national concept reached CZK 152.6 bn which represented a decrease by CZK 11.1 bn, y−o−y. Compared to the previous year, exports and imports went up by 5.6% and 6.3% respectively.

Detailed information on external trade in the national concept:
https://www.czso.cz/csu/czso/external_trade_in_goods_according_to_the_change_of_ownership_-national_concept-.

Information on the cross-border movement of goods

According to preliminary data in current prices of the cross-border concept2) in December 2017 exports increased by 1.1% while imports fell by 0.1%. Total exports and imports of goods amounted to a value of CZK 309.4 bn and CZK 287.0 bn, respectively.

According to the Eurostat statistics, in November 2017 the Czech Republic shares in the total exports and imports of the European Union were 3.3% and 3.1%, respectively.

Detailed information on external trade in the cross-border concept:
https://www.czso.cz/csu/czso/external_trade_in_goods_according_to_the_movement_-cross_border_concept-.

2) The cross-border concept of external trade reflects only physical movements of goods across the border regardless of whether the trade between Czech and foreign entities occurs. These data are internationally comparable and can be used as indicators of development in the value of trade.

Data for companies, that failed to report data (non-response), have been imputed according to dispatches and receptions these companies reported in the previous period. Data for companies exempted from the reporting duty were estimated on the basis of the data given in the VAT return forms. The data, which were not available from the VAT return forms, are estimated on the basis of the values for previous periods. 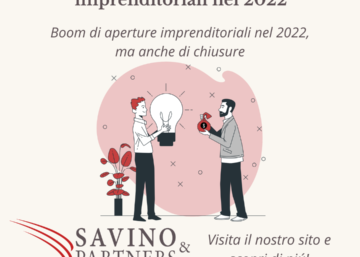 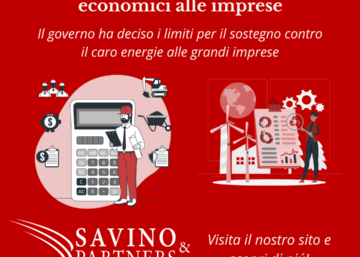 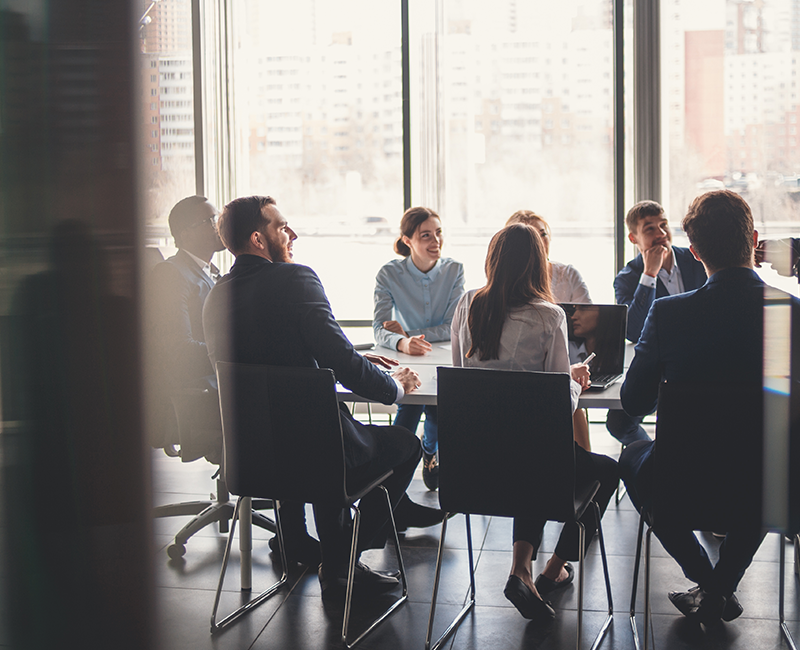